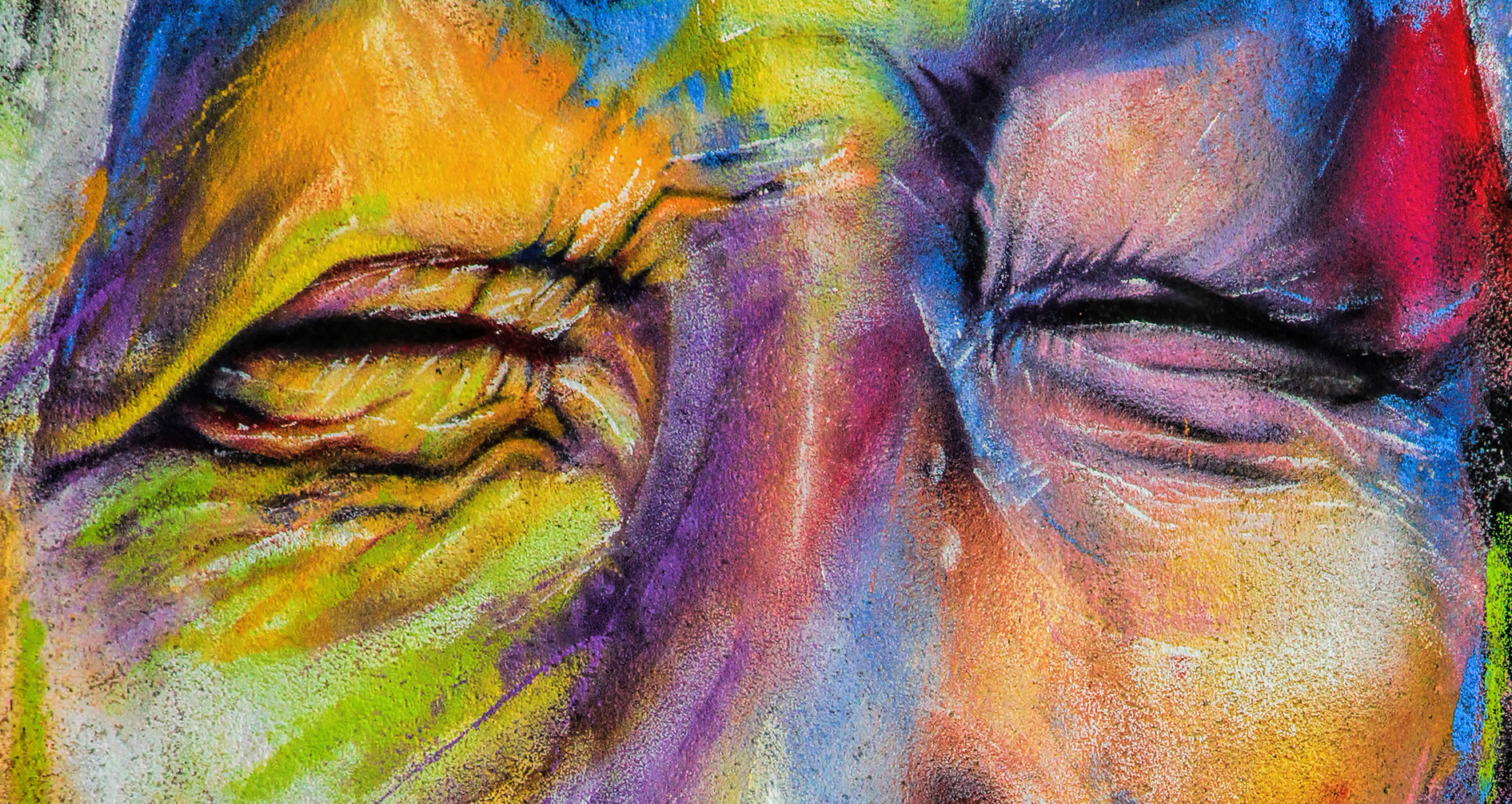 In my role coaching and developing leaders and managers’ across a range of organisations’ there is clearly one universal problem. All are being challenged by the requirement to do more work, with less people, at less cost, in less time, and… this is taking its toll.

Those at the top of organisations are making difficult decisions which affect all their people. Those at grass roots level are striving in difficult circumstances, not always understanding why it has to be so difficult. Leaving those in the middle, the managers, to absorb the flak from above and below.

These pressures are visible in the behaviour of people across the organisation. Skilled managers are adept in facilitating a healthy balance between allowing people to ‘let off steam’, whilst stopping it escalating into disruptive behaviours.

But what happens in organisations if the people engaging in negative behaviour are the managers themselves?

Studies looking at the impact of a leader behaviour on team performance found that the leaders attitude has a significant impact (Schaubroeck et.al,2007).  They found that teams performed well when their leader articulated and engaged them in striving for ambitious but collective goals. The word ‘collective’ is important here, as success requires the ability for people to work collaboratively and co-operatively together. Sadly, in times of stress there is a tendency for a name, shame and blame culture to grow, potentially leading to 'back covering', 'sniping' and 'game playing'. Leaders worth their salt (and who want people to perform well) will eliminate these behaviours from their teams rather than join in with the process!

The leaders in the Schaubroeck study were positive role models, exhibiting the required behaviours that would lead to performance success, including demonstrating concern and providing support for their people. They also encouraged people to analyse problems, enabling them to develop a better understanding of what was required and so increase team member’s confidence in their ability to be successful. This in turn stimulated people’s desire to achieve goals, leading to better performance. Most importantly these leaders articulated a high degree of confidence in their people’s ability to achieve ambitious goals. This confidence had a ‘contagious’ effect on the performance of those who worked for them.

A study by Sy et. al. (2005) found that whilst negative moods of team members can impact on their manager, a negative mood of a manager will have a much more powerful negative impact on the effort and task co-ordination of the team.  In other words, managers who display positive moods can improve task performance of their team, whilst those who display negative emotions are, in effect, ‘shooting themselves in the foot’ from a performance perspective.

This highlights the importance of mood regulation and self-management by managers and leaders. Also this study highlights the impact of ‘mood contagion’ meaning that a manager's positive mood can be ‘caught’ by those working for that manager. This introduces the potential for managers to use their positive mood to enable an upward lift in morale overall and in turn achieve greater performance.

Manager’s negativity may impact others health

Managers can also have an impact on people’s perception of health. Riolli et al. (2006) report that the style of leadership can affect people’s perception of stress, strain and burnout. A style which encourages coping strategies focusing on addressing problems (rather than those that focus on emotions) leads to lower strain and burnout. This suggests that if a manager indulges in an ‘emotional negativity-fest’, role modelling that it is ok to expend significant emotional effort in response to problems, they in turn could be encouraging a negative impact on the health of those who work to them.

The categories of burnout which are mentioned in this report include work overload, lack of control, insufficient reward, breakdown of community, absence of fairness, and conflicting values.  The study suggests that more supportive managers who display fairness, consideration and less coercion can reduce the impact of perceived stress on their team members, from factors such as shortage of resources and over burdensome admin.

Manager negativity may be career limiting

Finally it is worth considering how a manager who displays negativity is perceived by those around them. Yuan et. al. (2000) found that whilst leaders in their study used 4 times as many positive words as negative one’s, it was the negative words that had an impact on those they led. They concluded that leaders who used more negative words may be perceived as less talented and also tend to think less of themselves. Also whilst male leaders tended to use more negative words than female leaders, when  the women used negative words those who worked for them were more likely to consider them as less effective in performing their leadership role.

Managers who respond to a challenging work context by openly displaying their negativity in front of their team members are increasing the likelihood that their teams will fail to cope. In addition they may also have a corresponding impact on the health of those they lead and on their own careers. This highlights the importance of organisations providing training, peer group support and effective strategies for managers in times of change and high challenge.