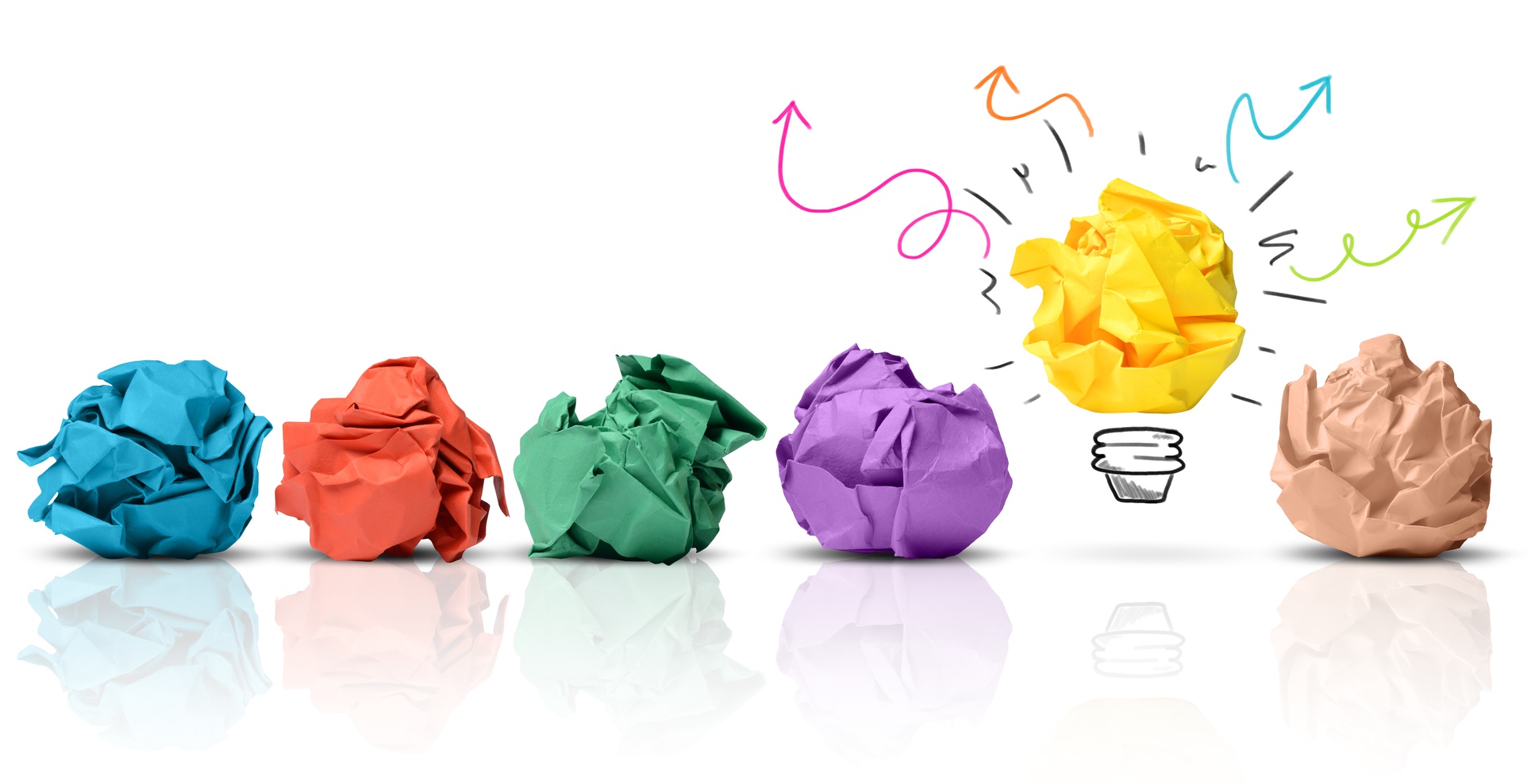 You're new to the organisation, it feels odd, you want to make changes - grab a coffee, take 5 minutes and read this!

I recall working in a well known Engineering company when, due to circumstances, two of the senior positions were filled by new people who came from totally different sectors, one from retail and the other from transport.  The first few weeks were a study in the psychology of human dynamics. The two new people were immediately hit by what can only be described as culture shock and in response tried to bring in familiar processes that 'worked in my old place'. Meetings with these individuals were littered with sentences starting with ' In my previous organisation we always did it this way'.

As a kick back to this the longer standing people took one of two approaches, either they recognised these were senior people and sided with them whatever they said, or they responded with "You can't do that here", "It won't work in an engineering organisation", "It is not our culture" and so on.  The problem was that the new people had not fully taken time to recognise their own culture shock and try to address that before they moved to creating an environment they were comfortable with.

Similarly those who worked there were resisting the change on the basis it was different so must be wrong, if it ain't broke don't fix it, what do new people know and this organisation has its own way of doing things.

So what can you do in these situations?  Well for new people there are 3 golden rules:

Remember you are new. Seek to understand as much as you can before you attempt to change things. Unless you have specifically been brought in to immediately change things (e.g. in turnaround or receivership situations), take time - roughly 3 months to really study, learn and understand how things operate. Do not assume you can transport systems and processes from one organisation to another seamlessly, a full system is made up of process, people, technology  and culture. It is the culture which will be your downfall if you ignore it.

Rule 2 - Recognise your own culture shock.

Culture shock will happen, especially if you have not moved organisations or sectors before. You can adapt if you allow yourself time to 'unlearn' previous ways of working and actively seek to learn the new one's.  Look for the good, the great and note potential opportunities for improvements but don't yet seek to change what currently seems odd or just plain daft!

As the new person other people do not know you, so no matter how much they want to trust you, the chances are they don't. Rather than seeing this as a 'you are for me or against me' situation, see it as a chance to prove to people you can be trusted.

As the new person you are in a privileged position in that it is ok to ask questions, people will like to show  you how things are done, to share ideas and to be the one to tell you how it is. Treat all this as data which you can later sift through to get to the truth, once you understand more about the operation. People rarely seek to deliberately mislead so much as they just see things from their own perspective - the more perspectives you can hear in the early days the more equipped to make informed decisions about any change you will be.